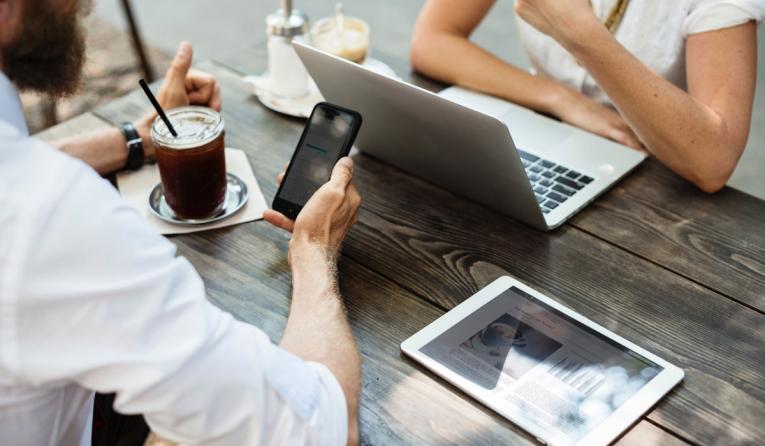 We are working with a major Retail client in the US to automate their QA testing.

We are using Eggplant software to successfully automate several of their modules and thousands of manual test scripts, building the automation framework to automate their POS modules and integrate with Omnichannel. We set up their automation lab from scratch providing them with full software quality life cycle development, including test case automation development, support, and operations.

As an outcome of our work, the client achieved the following results:

What did Boston Data Pro Do?

Overview: We added the Eggplant Automation tool from the inception. Client had bought the Eggplant Functional Licenses but needed help to automate their Point of Sales modules and integrated systems. We build the Eggplant framework, system under test, broke down the work into modules, and built the automated test scripts.

The following modules were automated using the Eggplant tools

We added the following technical capabilities besides converting the manual scripts to automation and moved the infrastructure to cloud!

The Successes: The results are saving them tremendous amounts of time when a new software is released and quality assurance team doesn’t have to test all the regression test cases manually. Instead, automated test runs are executed and system under test produce results in a very short span.